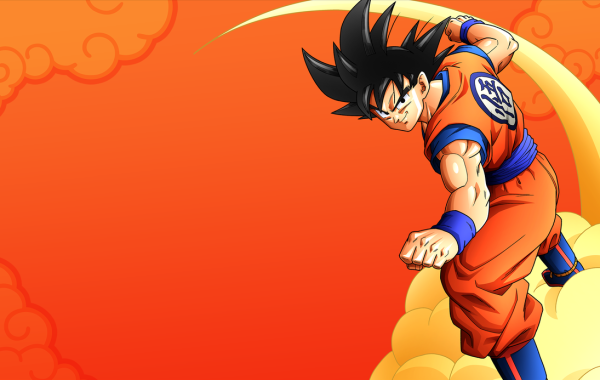 It’s hard for people to expect new things from a series that has been remade countless times before. What they did this time was give us a definitive remake that […]

By Robert Ring Posted on 4 weeks ago

I watched Africa Screams as a kid and loved it. At the time I had no idea those two were a comedy duo in other films until I saw the […]

By Robert Ring Posted on 1 month ago

Jerry Lewis and Dean Martin were an unstoppable comedy duo spanning many films and shows. Together or apart their films were highly regarded and hilarious. In recent New Year’s sales, […]

By Robert Ring Posted on 1 month ago 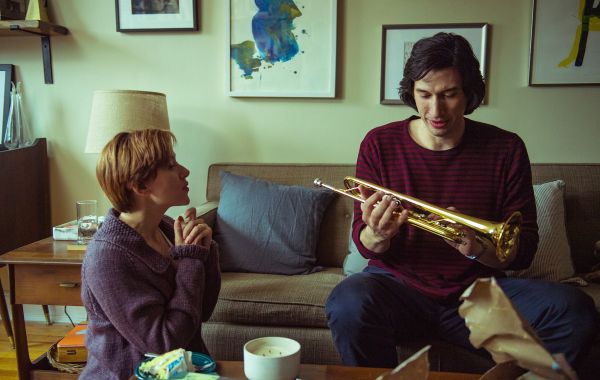 Life is full of relationships that at the time feel as if they will last a lifetime. As is natural, things change and people are pulled in different directions. These […]

Frozen was a mega-hit for Disney in 2013. It almost tripled the box-office of Wreck-it Ralph, the previous Disney animated title in 2012. And at the time of its release, […]

Dumbo is one of the most beloved Disney animations. It was also the movie to help Disney out of its run of financial losses. This is somewhat surprising due to […]

Quite literally a fish out of water tale. The classic tale “Den lille Hayfrue” by Hans Christian Andersen, or as English depicts it, The Little Mermaid is a remarkable tale […]

Walt Disney was on an upward projection as the success of Snow White allowed for his studio to relocate and become a haven for Walt. The idea was to make […]

Batman: Under the Red Hood

This is one of the very best Batman films ever made! This animated film from the beginning starts with the Joker hitting Jason Todd, the second iteration of Robin with […] 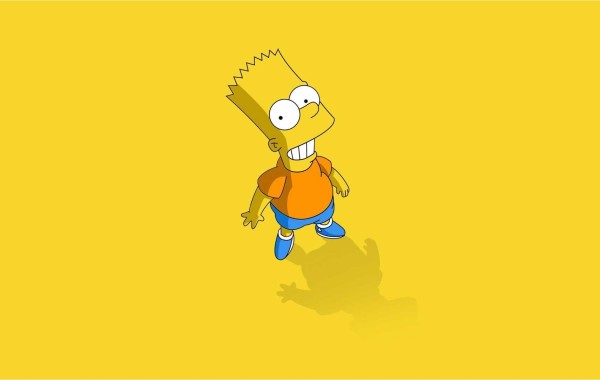 It’s fair for people to have been unaware of The Simpsons during its first season, however by its second the show was inescapable. There was merchandising, Butterfinger commercials, a music […] 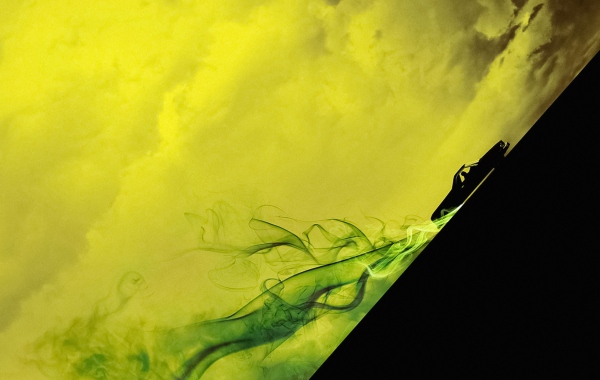 Disney made a smash hit with Snow White that gave them the funding to expand their studios and work output. While the profits of the first feature film went straight […] 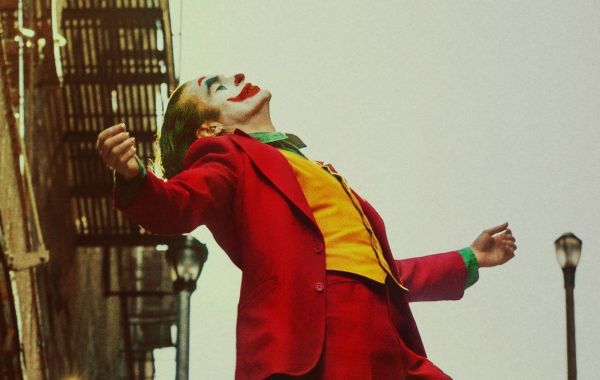 When Joaquin Pheonix turned down the role of Doctor Strange fans were understandably upset, but then it all turned out in the end when Benedict Cumberbatch took the role. The […]