After Superman, Spider-Man is my favorite superhero. And if I’m honest, these were the only two I ever cared about. In recent years I’ve begun to enjoy Batman as well. This is in part due to the storytelling portrayed in a game much similar to Spider-Man, which is the Batman Arkham series by Rocksteady Games.

Playing Spider-Man, I couldn’t help, but compare this game to the Batman games. I think that it’s the same way we distinguish the Nolan Batman films as the high point of the superhero movies. It’s almost silly to compare those films to the Marvel Cinematic Universe films. That was my own prejudice on my part during my first half of the Spider-Man playthrough. 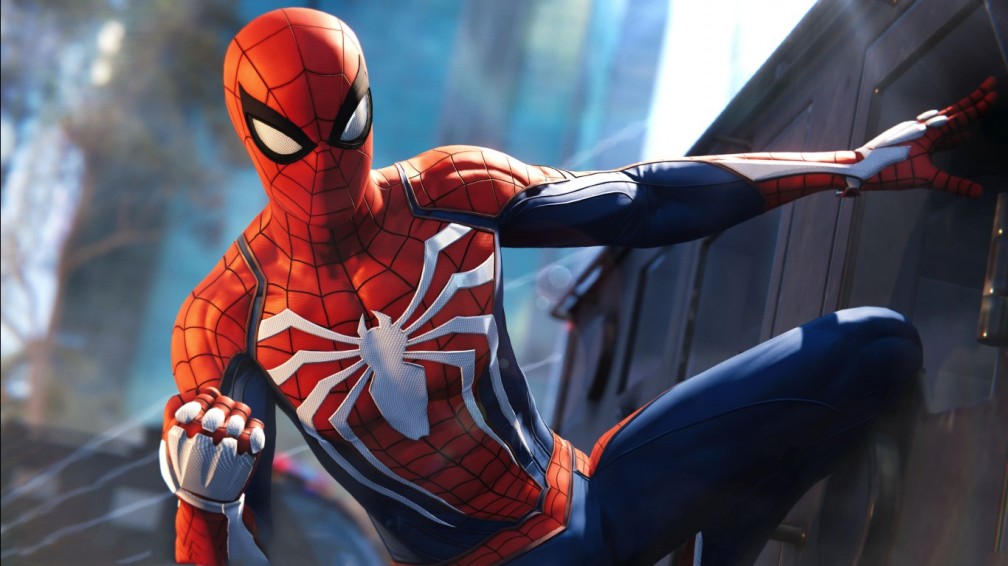 Alright, let’s get on with it.

Spider-Man is an intellectual property that people are starting to grow weary of. It’s only the origin story. People don’t want to see Uncle Ben die yet again, likewise with Batman and the death of the Waynes. Spider-Man on PlayStation 4 by Insomniac decided to skip that part and put the player into the shoes of Spider-Man roughly a year into his powers. This allows for Insomniac to litter the game full of easter eggs that have taken place beforehand, and still be early enough into the lore to watch the origins of some villains. Most notably, Doctor Octavius who we meet in this game as our mentor and an esteemed scientist. Peter isn’t at the Daily Bugle; instead, he is working with Doctor Octavius to work on robotic engineering to help advance those with missing limbs with robotic replacements. That’s where Peter Parker spends most of his time. Parker has also been involved with Mary Jane, although we are not entirely sure what split them apart. As the story progresses, we learn of a villain named Mister Negative. Mister Negative is the overarching villain that is mysterious and unlike anything Parker has faced before. Mister Negative is after revenge against Norman Osborne and will do anything to get his revenge. There are plenty of villains sprinkled throughout the game. Most of them are humanized amid all the usual comic troupes.

Initially, I may have been burned out by the nature of open world games, and therefore didn’t truly become enamored with the world at first. Sure, it looked good. I just wanted the open world to be revolutionized in this game. The side quests and challenges found all over the map were tedious to me and held me up from continuing the story. Maybe halfway through the game, the pacing got better between story missions and exploration. Once the story gets rolling it’s a roller coaster ride. I wish there had been more story towards the universally known Spider-Man villains like Green Goblin, but the villains appeared in a mostly boss fight manner. The sequel I suspect will do a better job at giving us more backstory into the Sinister Six.

The gameplay takes the Batman Arkham combat and gives it a shot of adrenaline. This was mandatory for Spider-Man. The combat is buttery smooth when you’re in the thick of it and you quickly get a feel for the controls. Most of the game lets you choose to take down enemies silently. I tended to get the first couple down like so before swinging in. There are also tons of gadgets to help you strategically aid you in combat. There are tons of costumes to collect that are usually rewarded with level progression. I unlocked everything, completed the entire game and even got the platinum trophy. Overall, this game has a lot of bang for your buck.

Spider-Man is a good game, not amazing. I think it’s been a little overhyped, but good nevertheless. I would say it’s a mixture of Horizon Zero Dawn and the Batman Arkham series. So if you like those games or even just Spider-Man, you’ll love this.