When Joaquin Pheonix turned down the role of Doctor Strange fans were understandably upset, but then it all turned out in the end when Benedict Cumberbatch took the role. The […]

When Joaquin Pheonix turned down the role of Doctor Strange fans were understandably upset, but then it all turned out in the end when Benedict Cumberbatch took the role. The thing is Joaquin Pheonix wouldn’t be able to work within the constraints of a Marvel Cinematic Universe film. The character depth we’ve come to find in the MCU films are shallow and fit into archetypes we see all the time. They will never get a fast one over the fans, not really because we can see where the characters are heading. They also wanted to lock Joaquin down for a slate of films within the MCU. So why would he turn down Disney and later choose to do a character in a DC film? Well, Warner Brothers gave him freedom, and what we got is an amazing arthouse film centered around the greatest comic book villain of them all. Joker takes place in the seventies as we follow Arthur Fleck, the man who will become the monster we love to hate. Arthur works for a company that rents out clowns, so he will go from holding up a shop sign to cheering up ill children at the hospital. Arthur’s life isn’t much, but he’s satisfied that he’s on the right track as he thinks he’ll become a big stand-up comedian someday. Arthur struggles at connecting with society and tries to emulate others to become more accepted. This is usually due to his affliction for laughing at inappropriate times, he can’t help it and is even carries a medical certification of the fact when in public. After a number of bad turns, he is fired from his job and his life turns to disarray. The city of Gotham seemingly follows these bad beats as Arthur gets knocked down time and time again. While Arthur seems to not be able to gather the spotlight in comedy clubs he finds himself to be an icon for the downbeat that are sick of being treated poorly by Gotham. Arthur becomes like a martyr to Gotham and in his place, Joker is born.

Joker is a fantastic movie. Unsurprisingly, it has also opened the floodgates for media to shred it to bits. Joker is being misunderstood by people who have probably either not seen the film or are fitting it into a narrative that will generate views for their outlet. Joker is not a film that promotes violence, or a film that tries humanizing a monster. Here’s the thing… people are fascinated with monsters. You go to a bookshop and there is half an aisle dedicated to serial killers. People don’t read these books as to how to murder? but instead, we want to know what drove them to it. It’s not always clear what triggers these people to do the things that they do, and yet in a perverse way we are interested. We want to know what made the Joker become the villain of the story? There are also minimal deaths in this movie, way less than any action film. The reason people are holding this one to be so violent is that it feels authentic and resembles our world very closely, even more so than the Nolan films. Like most arthouse films, we are so close to Arthur in every shot that we are intimate with his character so much so that we see how his psychosis morphs into the Joker by the end. This film resembles something like the movie Falling Down with Michael Douglas as we watch over the course of a day his character shifts from a level headed individual to an unstable person on the brink. For these reasons don’t take your children, it’s not a movie for them and it seems that a number of kids are going into this movie. 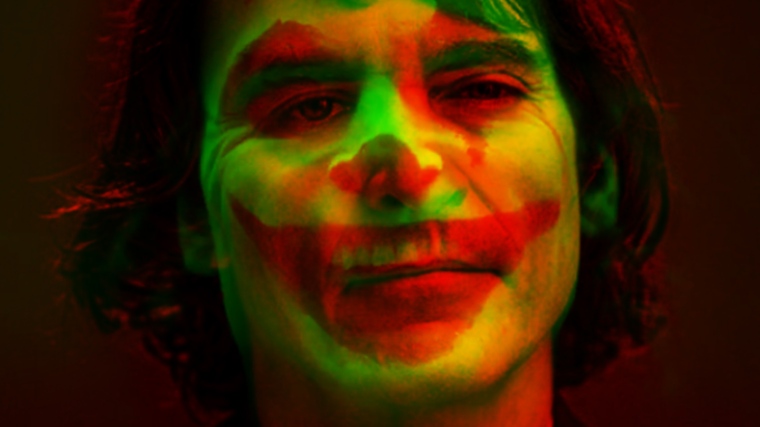 After watching Batman: Year One recently, my girlfriend said that this is what she would imagine a Joker: Year One would be and I tend to agree. Joker takes a lot of inspiration from the flashbacks filled within The Killing Joke graphic novel that sees his roots in stand-up comedy and home life. Todd Phillips may have directed Joker, however, it’s Joaquin Pheonix’s movie. You could not have created such a showpiece of what a superhero film could be with just any other actor. At the moment Joaquin Pheonix has a nomination spot for Best Actor in a feature film this year from this performance. And as the year begins to near its end he may keep it, if not win the Oscar. As much as I loved this film I hope it’s a one and done film with Joaquin Pheonix. I hope they do more of these standalone ventures that don’t feel the need to be threaded into a bigger narrative.

I’m interested to see where everyone falls on Joker once the media blowback settles, like will it be atop of the superhero genre, or fall among the many others in time?