When Breaking Bad ended I thought it was the best we would get for years. Even with so many great shows out there, Breaking Bad is without any rivals. It gave us the landmark for perfection. Nobody wanted the legacy of the show touched or messed with as it could potentially take away from it. But then creator Vince Gilligan shortly after the show’s end decided to make a prequel series that starred one of the favorites from Breakin Bad, with Saul Goodman. Everyone was skeptical about Better Call Saul and for all the right reasons. It seemed as if it would be a cash grab as Breaking Bad in the last couple of years took off and this would be a way to further capitalize on the franchise. It turns out that wasn’t the case. For one, Vince Gilligan could have gone on to do anything he wanted when Breaking Bad ended, and yet he stayed because he had more stories to tell in this realized world he created. When Better Call Saul premiered it was overall positive with some hesitation. The same was said about Breaking Bad when it premiered, and the further the show goes along the bigger the stakes and investments we have towards it. Today, Better Call Saul is heading into its fifth season next year and is servicing the characters in ways we didn’t expect. It’s not more Breaking Bad, but it’s close. 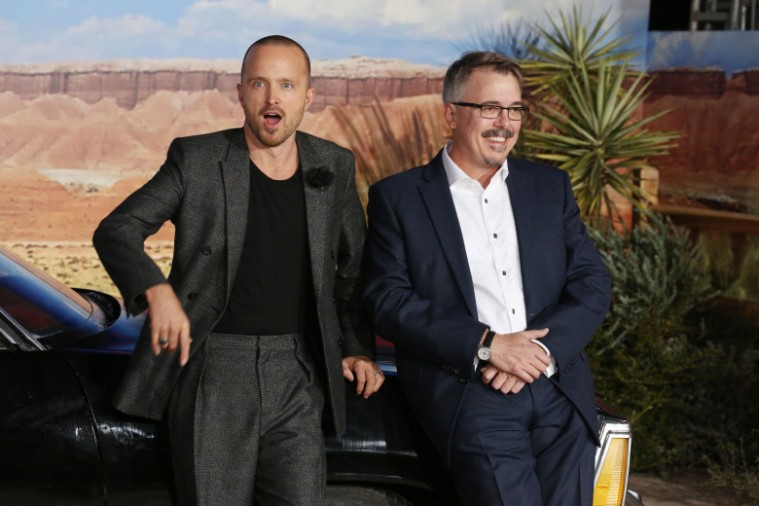 After the success of Better Call Saul, we were willing to go anywhere Vince Gilligan wants to take us and without question… until he confirms a movie post Breaking Bad. For a show that ended so perfectly, it’s sacrilege to us fans for him to touch it. As the movie nears we make exceptions for the movie if it’s bad, thinking we can just scrub it from our minds. However, when thinking about it the one person who would not want to ruin the magnum opus of a franchise is Vince Gilligan. That being said we know he would only do this if he had a great story to tell, and I’m happy he did. 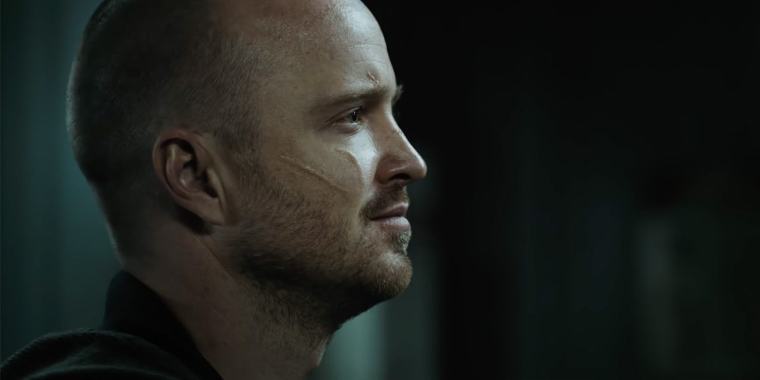 El Camino starts us off right where we left off in the finale of Breaking Bad. Walter White has just got his revenge against the men who killed Hank. Walt then saves Jessie. Jessie flees the scene as Walt dies. And here we are. The movie is about watching Jessie get himself away from the manhunt out for him. While Walt may no longer be with us he is still with Jessie. Jessie is using what he learned from Walt to access each problem head-on. Jessie is thinking three steps ahead and what we have with Jessie is still this sense of innocence. That’s something we lost with Walt near the end until he redeemed himself to us in the last episode. A lot of the movie is watching Jessie come up against dead ends and trying to escape. Every time it seems he may be stuck we see a flashback that helps give us context on how Jessie can see a way out. By the end, one may think this is it for Breaking Bad, but we’ve had so many returns to this world that I’m not so sure.

There are many surprises to be found in El Camino and it keeps you nostalgic in a good way. It doesn’t hurt Breaking Bad whatsoever. If you thought you knew what happened to Jessie when he got in the car at the end of Breaking Bad, you would not have guessed this adventure. It made me so happy to see more Breaking Bad in every possible way.

El Camino is a perfect companion piece to the last episode of Breaking Bad and acts as a bittersweet epilogue to the series. Watch it on Netflix now.