10 Movies to Know Me

These are a list of movies that evoke a type of ecstasy from me. I’m so passionate about these films that they help to define my love of cinema. Lawrence […]

These are a list of movies that evoke a type of ecstasy from me. I’m so passionate about these films that they help to define my love of cinema.

This is perhaps the most stunning movie ever made. I have no idea how such a movie was made without the use of CGI. It is without a doubt flawless filmmaking. 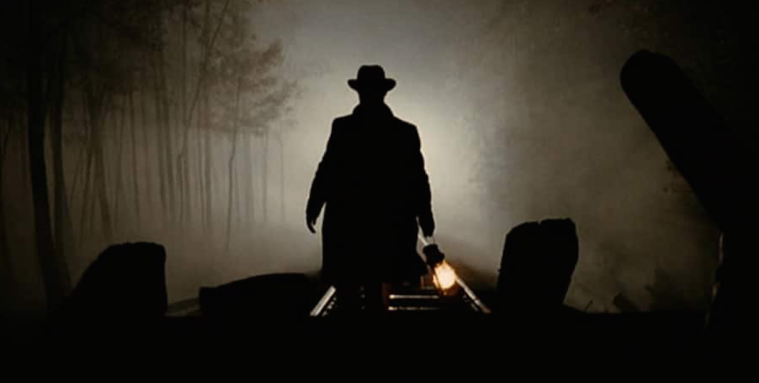 The Assassination of Jessie James by the Coward Robert Ford

I never heard a peep about this movie until watching it on a whim nearly ten years after its release. More people need to see this film. It’s like watching a haunting poem with one of the best film scores ever. 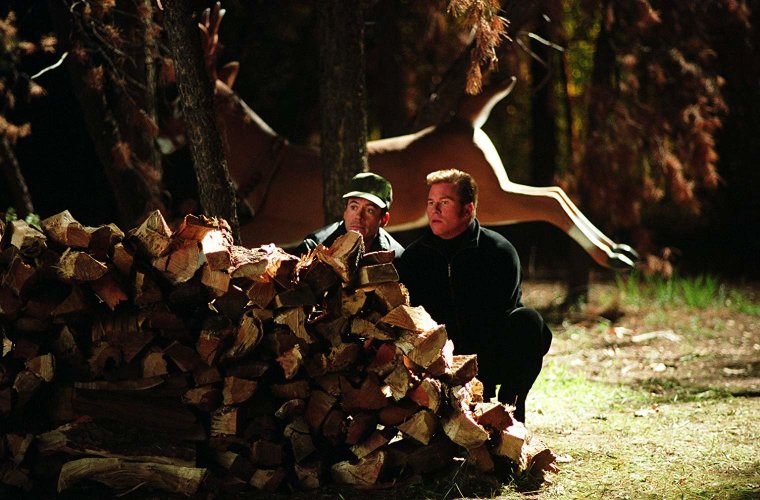 For many years this was my favourite film. Even after tens of viewings the movie retains the spark of director and writer, Shane Black’s darkly comedic voice. 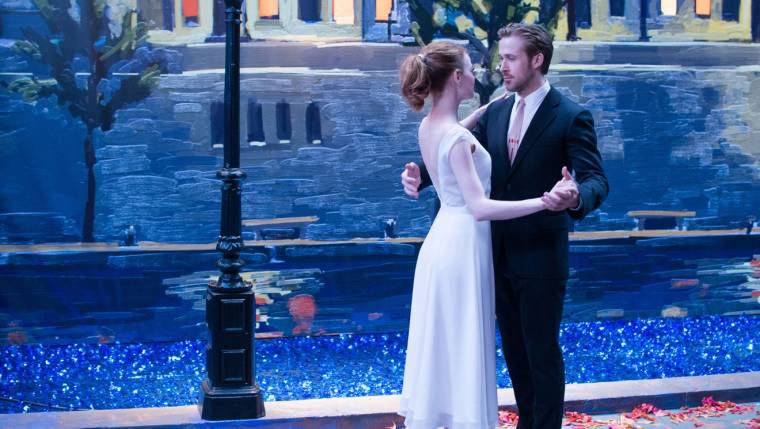 Musicals are so hard to make good. We only see a handful every year if we’re lucky and maybe a great one every few. La La Land is a great one that combines my love of Hollywood with a beautifully devastating love story. It’s just as somber as it is bright. 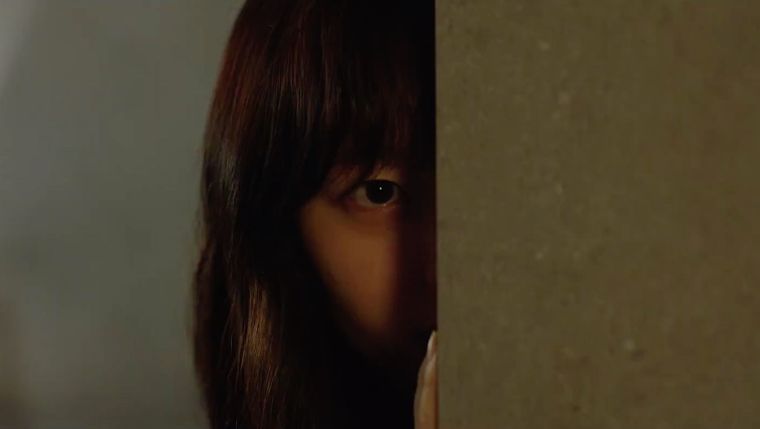 Every year I become overly attached to one film that I want everyone to see and last year it was Parasite. Parasite may have been the best film of the decade. I am so very glad that it will be seen by more and more people after winning Best Picture this year. Mum’s the word on this one, just see it. 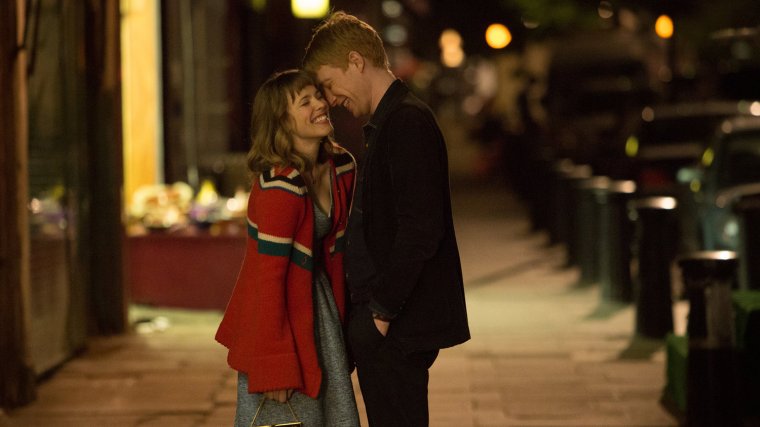 This is no ordinary romantic comedy, and it’s deeper than any other. By the end of the movie your chest will tighten as your tears seep. There’s a scene that you will relate to if you’ve had a close bond with a parent. For me it’s my grandfather and it makes it all the more hard to watch. 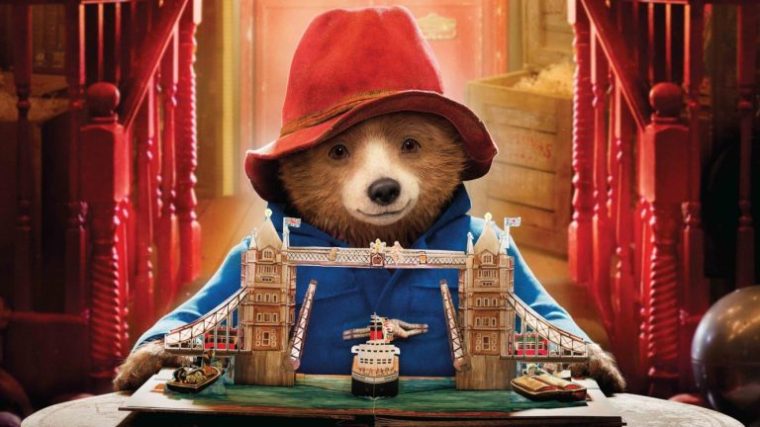 There may be no better family film than this. If this was released this year it would be nominated for Best Picture and perhaps even win because it’s the uplifting film the world needs right now. 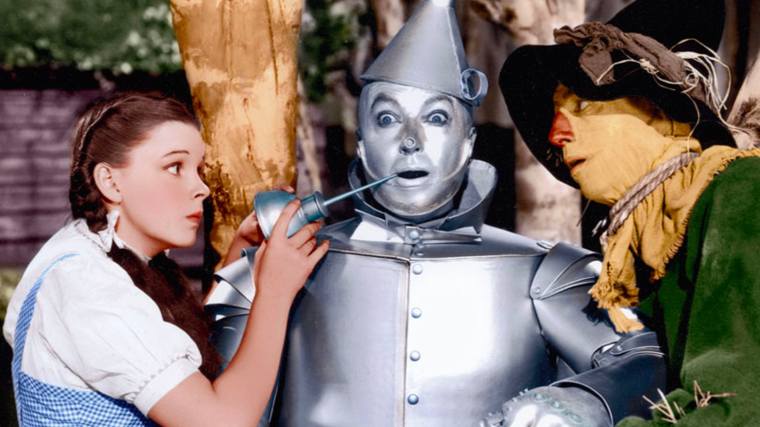 The Wizard of Oz

Take me to the land of Oz anytime. If I was to enter any fantasy world, this is the one. There is nothing to dislike in this beloved classic. It’s always a source of inspiration for me.

As I watch and rank the Disney Animated films, I’m yet to see anything come close to the masterpiece that is Beauty and the Beast. 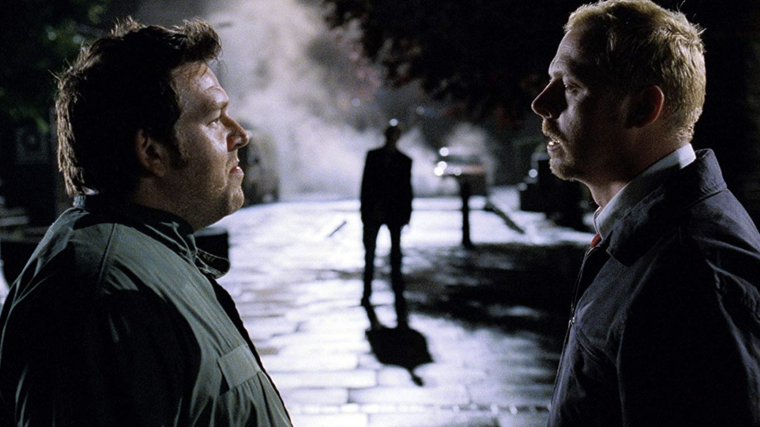 Shaun of the Dead

It may not be a scary movie, but it is my favourite horror movie. All the horror trademarks are here and they’re hilarious. I can watch this on repeat, and I do.

What movies define you?

Like Loading...
Posted on 3 months ago 1 By Robert Ring Other Posted in Other Tagged #About Time, Beauty and the Beast, Kiss Kiss Bang Bang, La La Land, Lawrence of Arabia, Paddington 2, Parasite, Shaun of the Dead, The Assassination of Jessie James by the Coward Robert Ford, The Wizard of Oz