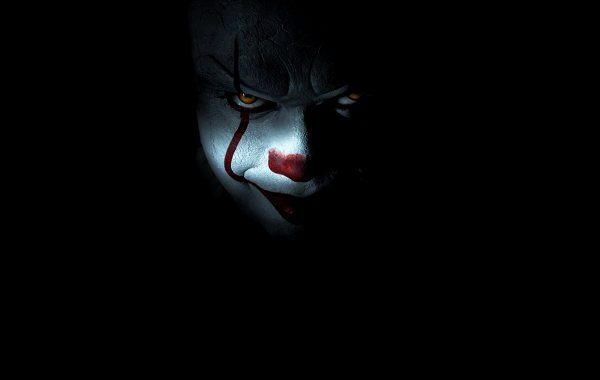 IT: The Complete Story

I’ve been enjoying the last few years in this eighties renaissance we’ve been getting in film and television. Even though I was born at the tail-end of the eighties it […] 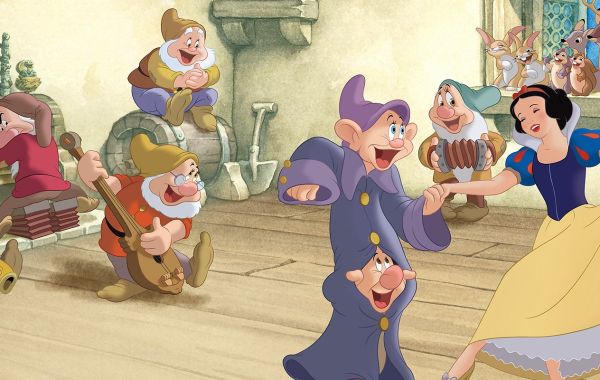 In 1937 audiences flocked to the theatres to see the first-ever feature-length animation. What was at first famously reported as “Disney’s Folly”, turned out to be the beginning of the […] 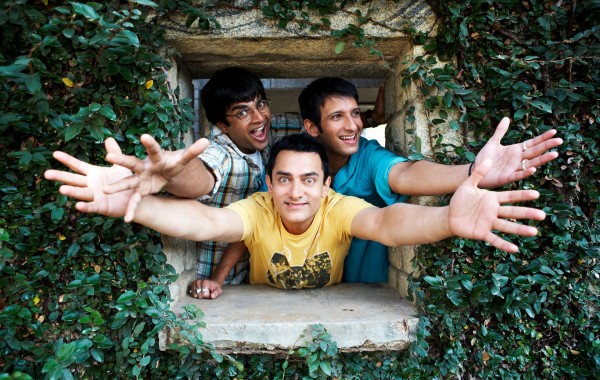 It’s hard to sell a movie to someone. It’s even harder when you tell someone that they should see a movie called 3 Idiots. Not only that, but it’s nearly […] 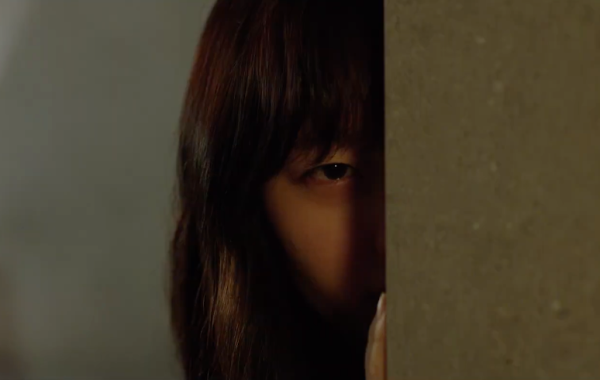 The Host (2006) is one of my favorite films. On the outside, it’s a monster film, but it’s actually about family. The Host is laugh-out-loud funny at times, and then […] 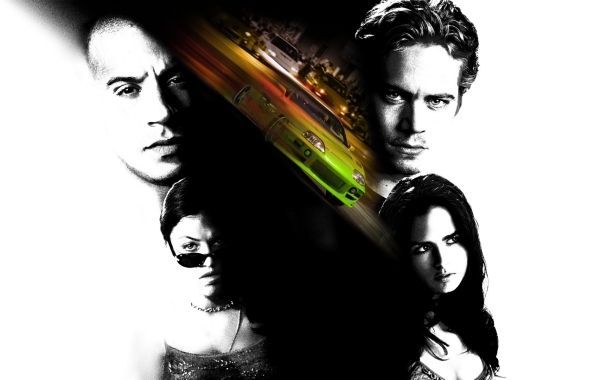 The Fast and the Furious

Everybody seems to love The Fast and the Furious. No kidding, there are seven sequels and a spin-off. It’s also the seventh highest-grossing film franchise ever. So what kept me […] 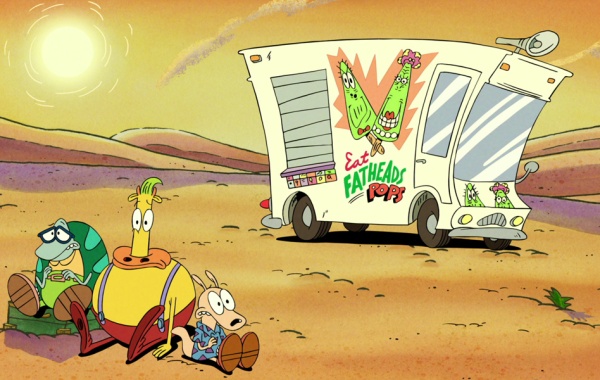 Spoiler Alert: There is a trans storyline in this special. At least I gave you the warning… It’s just weird seeing that a great little kooky show from Nickelodeon’s stellar […] 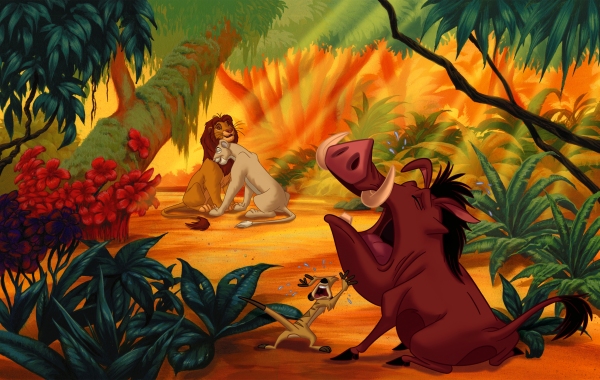 The Lion, the Mouse and the Remake

The Lion King (1994) is one of the most beloved films in the house of mouse, and for many, it is their favorite. For one it’s a great film, however, […] 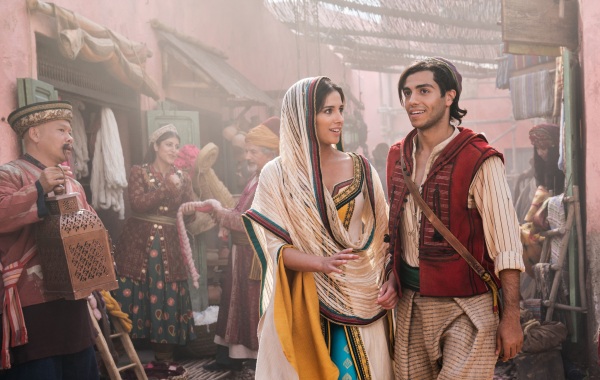 Classic literature always tends to stay in the vernacular. It’s usually untouched and repackaged solely with new cover art. That’s often all that’s necessary to modernize the classics. In film, […] 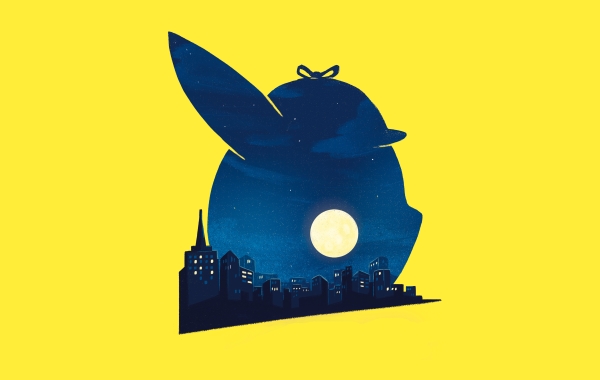 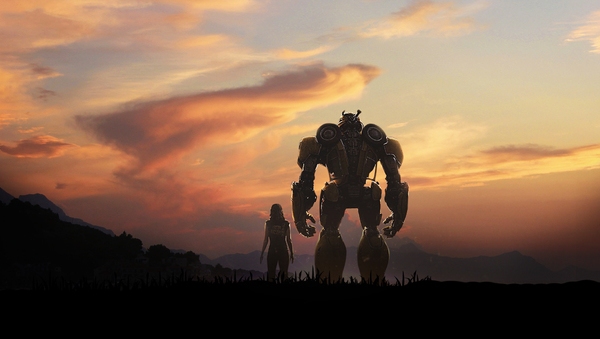 There is no way I could have told you that a Transformers film would be one of my favorite films of 2018. I’m talking Top 10. And this is coming from […] 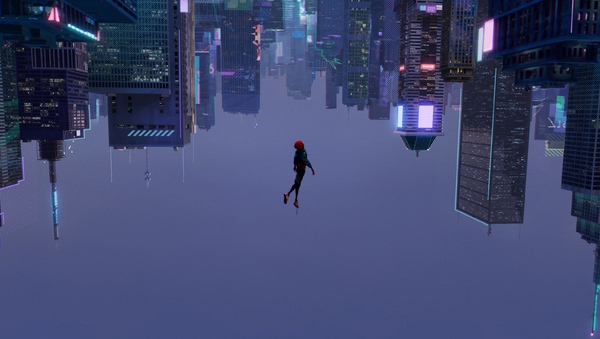 Spider-Man: Into the Spider-Verse

Sony has had a terrible time in the past few years. Not with Sony PlayStation, but with its movie studio, and television sales. There was also that big Sony hack […] 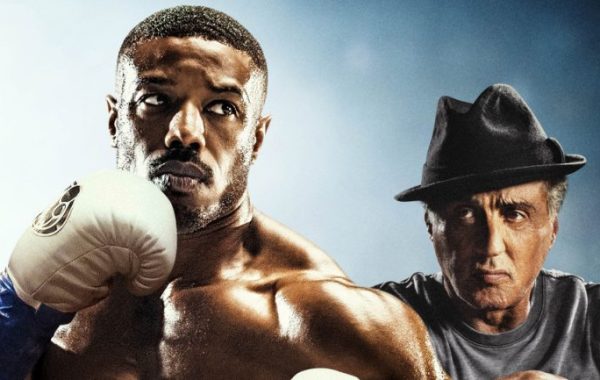 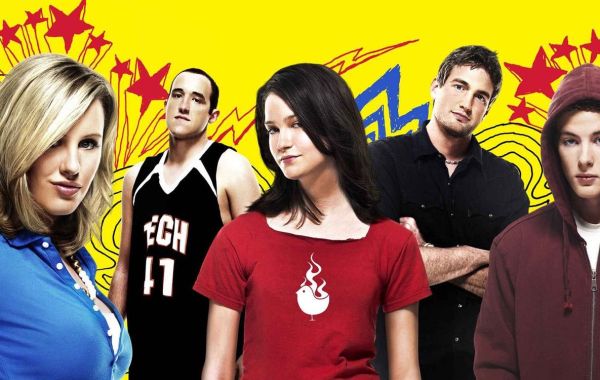 American Teen is a documentary that takes place throughout the lives of four teens in their senior year. Basically, you have the real-life breakfast club. There is the rebel, Hannah. […] 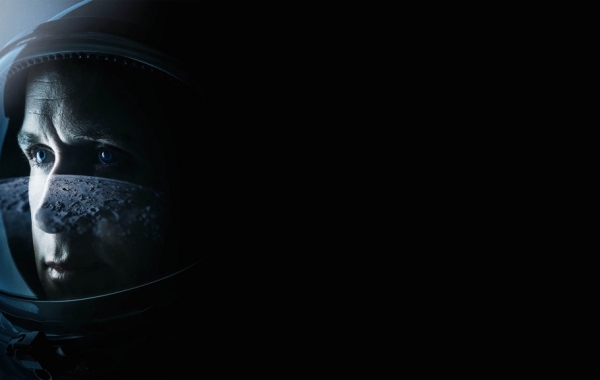 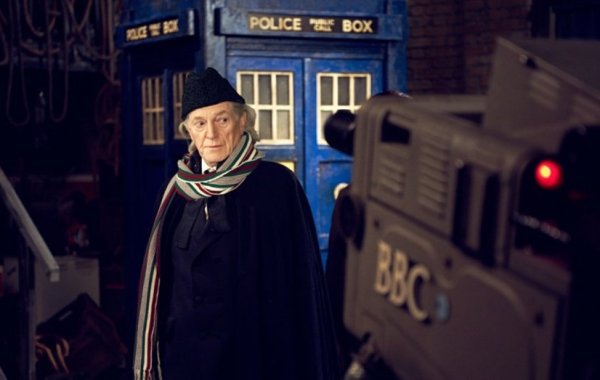 An Adventure in Time and Space

There really is no genre better than the biopic to me. After I watch a good one, I go into a frenzy and quickly research the real facts of what […] 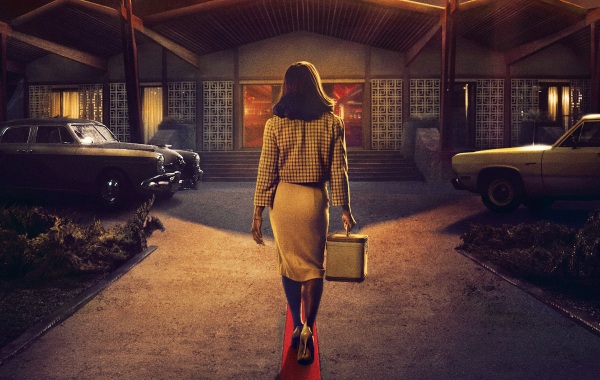 Bad Times at the El Royale

First of all, this film has one of the best trailers of the year. It has an ensemble cast, and it is the best film of the year after The […]