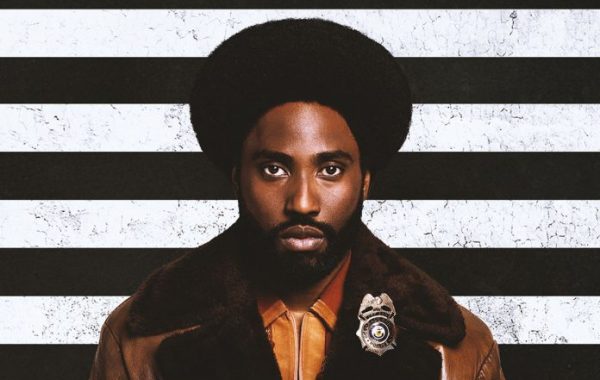 The movie opens with one of the greatest film scenes of all time. I was thinking about what possible way this scene from Gone With The Wind have to do […]

When I was a child I watched a ton of 80s action films with my dad. I saw all the heavy hitters of the time, from Arnold to Sly. I […] 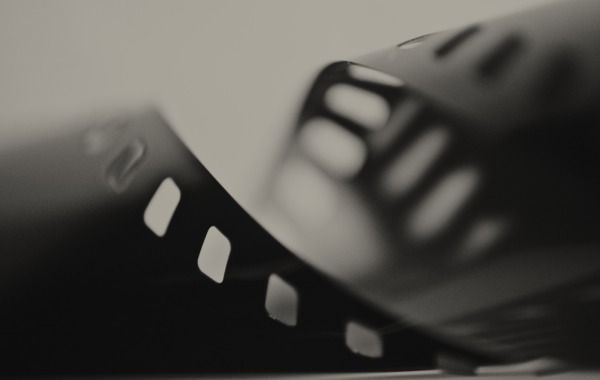 I have seen most of the major blockbusters of 2018, and not many of them did it for me. The amount of comic book films we are getting is absurd, […]

I watch the following movies at least once a year. Unlike other movies I can watch these over and over again without growing tired of them. We all have these […]

The Revenant is brutal, it’s harsh, it’s a tale about man against nature, and boy is that bear scene great! The story follows fur hunters who are tasked with coming […]

Most people are well aware of the character Snoopy over say Charlie Brown or the rest of the gang from Peanuts, however this movie will change that. This animated film […]

My New Year’s Resolution for 2015 was to see one film a week in cinemas, which I totally did! Below are all 52 films I saw from best to worst. […] 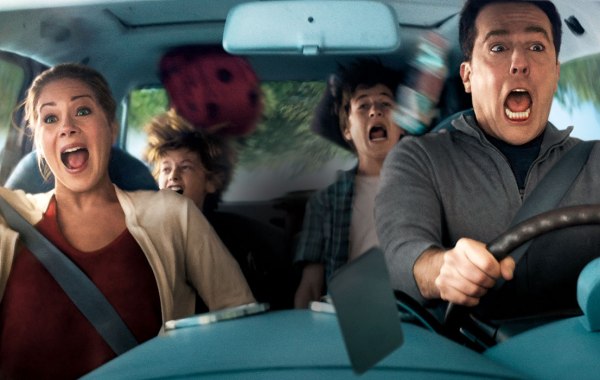 The Vacation franchise now stars Rusty Griswold (Ed Helms) as he takes his own family on his childhood trip to Walley World. The original, National Lampoon’s Vacation is still one […]

Where do you start when talking about, The Graduate? Well—the movie is known most of all for the quote, “Mrs. Robinson, you’re trying to seduce me,” but this movie is […]

Initially, I was going to see Fantastic Four in theatres this week and then the reviews came out.. oh boy did it get trashed on. No Fantastic Four, no worries […] 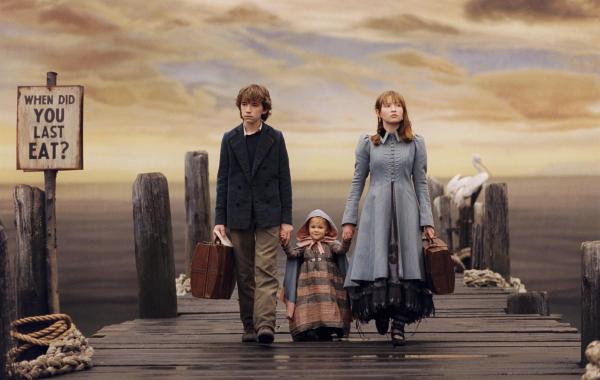 A Series of Unfortunate Events

The worst is knowing how close it was to something marvellous. This was actually one of my most highly anticipated movies before its release. Back then if I was really […]

On the day of Nick (Ben Affleck) and Amy Dunne’s (Rosamund Pike) fifth wedding anniversary, Amy, or “Amazing Amy”, as her parents proclaim in the series of books they have […]