By Robert Ring Posted on 2 months ago 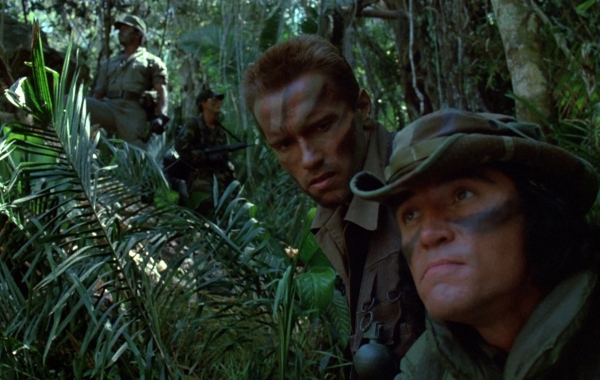 When I was a child I watched a ton of 80s action films with my dad. I saw all the heavy hitters of the time, from Arnold to Sly. I […] 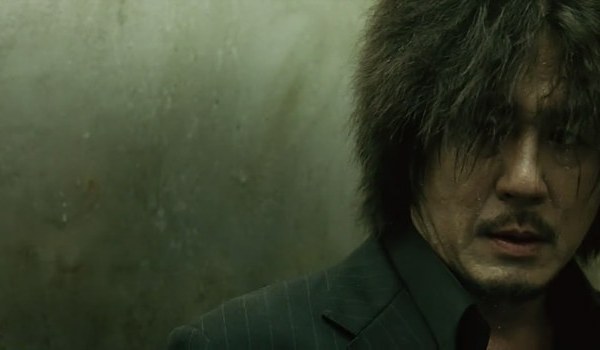