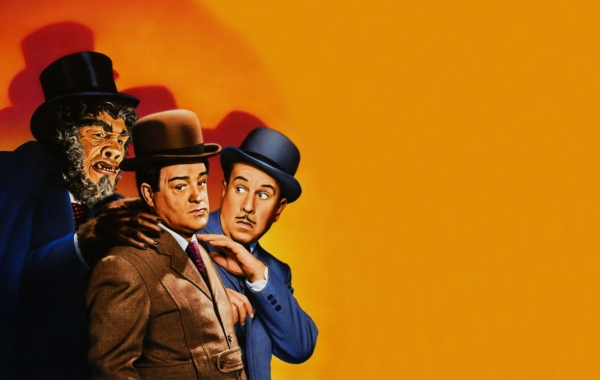 I watched Africa Screams as a kid and loved it. At the time I had no idea those two were a comedy duo in other films until I saw the […] 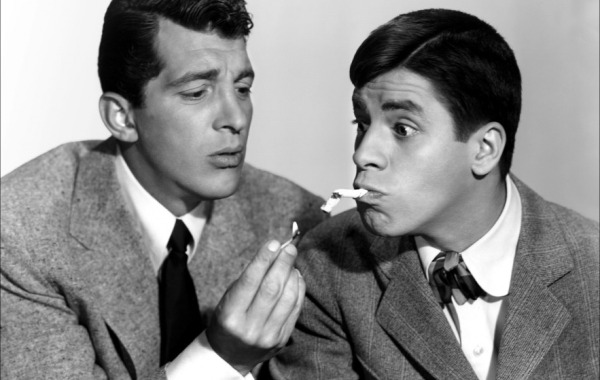 Jerry Lewis and Dean Martin were an unstoppable comedy duo spanning many films and shows. Together or apart their films were highly regarded and hilarious. In recent New Year’s sales, […] 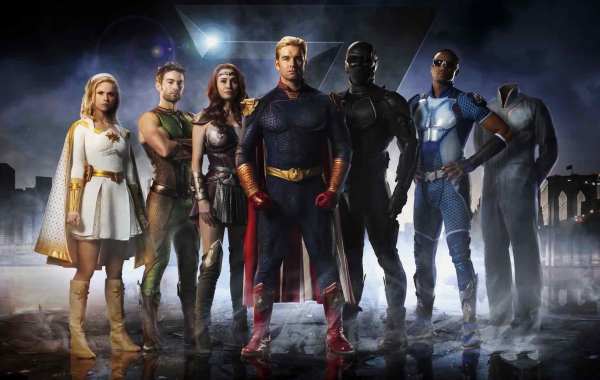 We are spoilt when it comes to superhero films, it’s a genre that keeps on pushing film after film, and each one isn’t that distinguishable from the last. Often there […]

Movies in the Digital Age

I was a serious collector of DVDs from the mid-2000s. I amassed thousands of DVDs. I would buy more than I could watch, and to this day I still own […]