Frozen was a mega-hit for Disney in 2013. It almost tripled the box-office of Wreck-it Ralph, the previous Disney animated title in 2012. And at the time of its release, […]

By Robert Ring Posted on 2 months ago 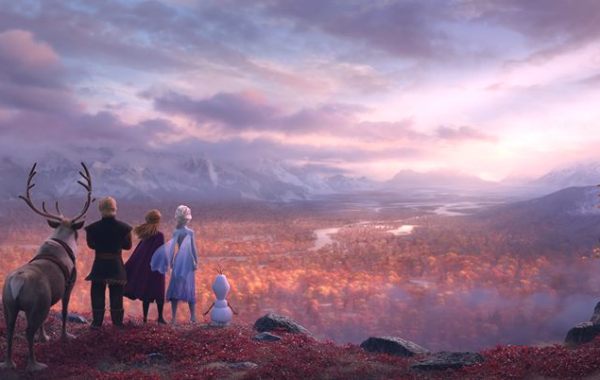 Snow White and the Seven Dwarfs was the first animated feature film. Everyone believed it wouldn’t work, and that it couldn’t. All kinds of rumors spread before its release. My […]