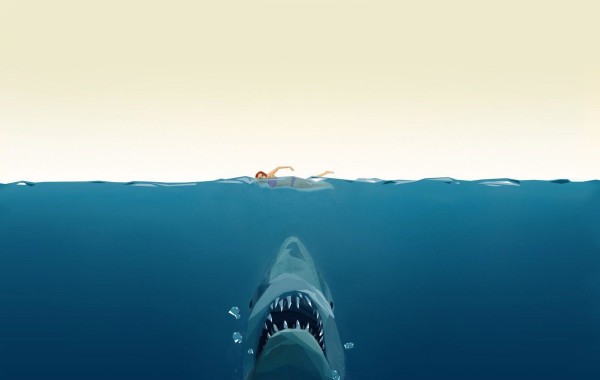 Jaws is in many ways the first hollywood blockbuster. It changed the scope of everything before and everything that is seen today, and it proved to be successful as it […]

2017 was a year that movie news and journalism really pissed me off. Every movie news outlet is spending most of it’s time producing content surrounding DC, Marvel and Star […]